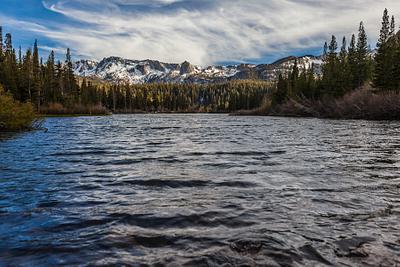 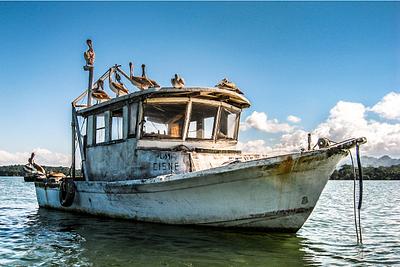 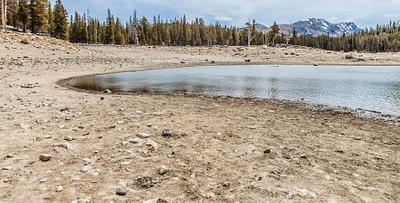 Personal project capturing Horseshoe Lake - located in Mammoth Lakes, California - during a massive drought. Compounding matters, CO2 gas seeps from the ground at Mammoth Mountain and the high concentrations in soil can kill the roots of trees. 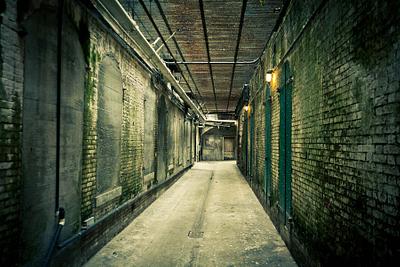 Photo essay of Alcatraz federal penitentiary - considered a "last resort prison to hold the worst of the worst who had no hope of rehabilitation." In June of 1962, three men escaped by  crawling out of their cells, up on the roof, and escaped into the San Francisco Bay. The fate of the escapees after they entered San Francisco Bay remains unknown as there is no conclusive evidence either way. The prison closed March 21, 1963.